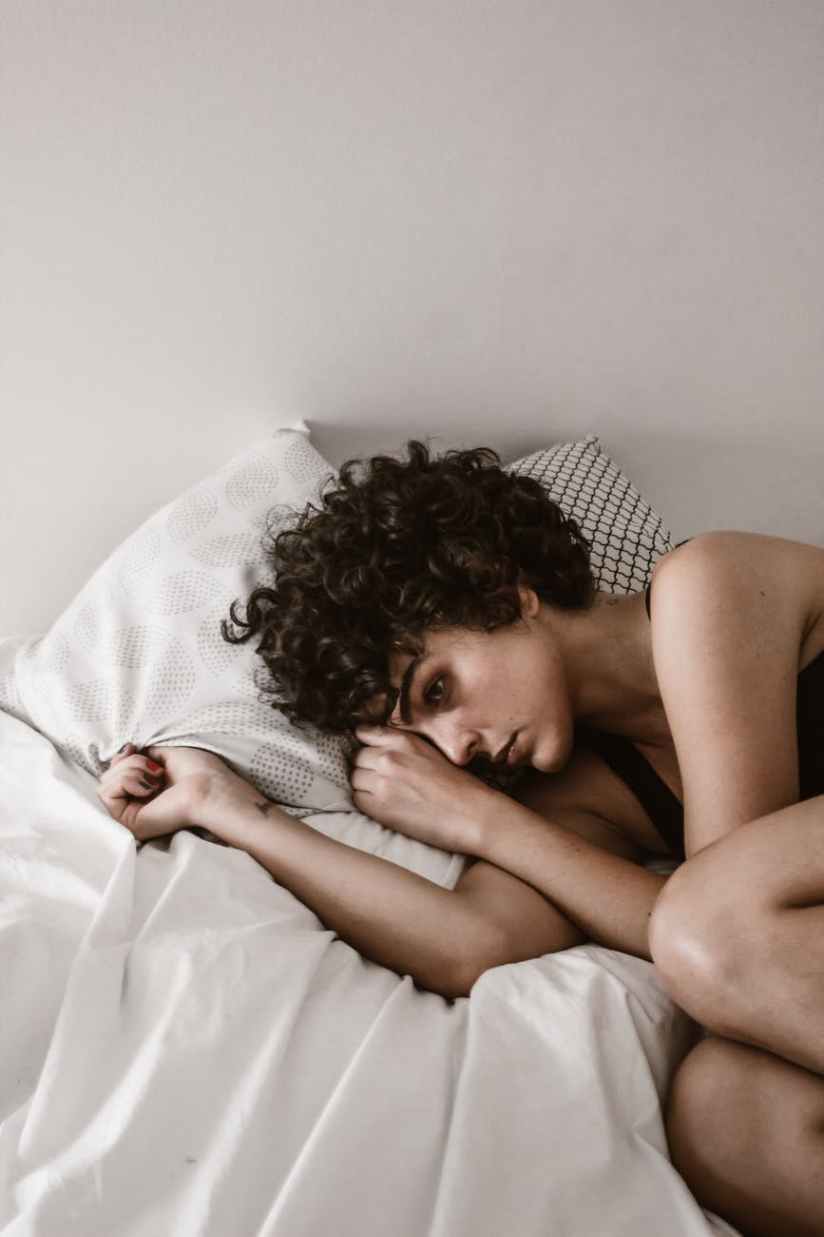 Often I hear women disgusted as they remark how men they love only want sex. They often speak of feeling like play things for his pleasure and unwanted beyond sexual gratification. I believe couple’s often misunderstand each other’s needs. See, generally speaking, a man’s number one need is sex. A woman’s number one need is affection. If you have one without the other the balance isn’t there within the union. The man feeling neglected sexually may vent to a friend and next thing he knows he’s in bed with this so called friend. The affair isn’t due to physical attraction and the lady can even be rather unattractive in comparison to his girlfriend or wife. Reason is, the need for sex was lacking so he invested in conversation where his emotional need was met of approval and understanding. He may not of intended to wind up romping around with the person but can’t seem to stop desiring this person due to a need met whereas lacked at home. On the flip side, a lady’s number one need is affection. If she doesn’t feel this is met she may discuss it with a male friend who tells her how he’d never do that to his woman. Next thing they know, they’ve spent hours exploring each other sexually and he overloads her with affection. Affection and sex can run smoothly together when they’re both met in a relationship. A woman needs affection that is spontaneous and not always just leading to sex. A man needs unplanned sex with their partner . Affection allows a woman to feel secure in the relationship. It allows her to feel accepted and comfortable. An exchange of affection makes her feel more of a oneness with her lover. A man craves sexual gratification just as a woman does affection. Men also are naturally backwards to a woman in that they become more affectionate after sex. Women require affection before sex and without sex following it. It’s not enough to know the needs of the opposite sex. It is a learned behavior of practicing it that meets the needs.

This site uses Akismet to reduce spam. Learn how your comment data is processed.